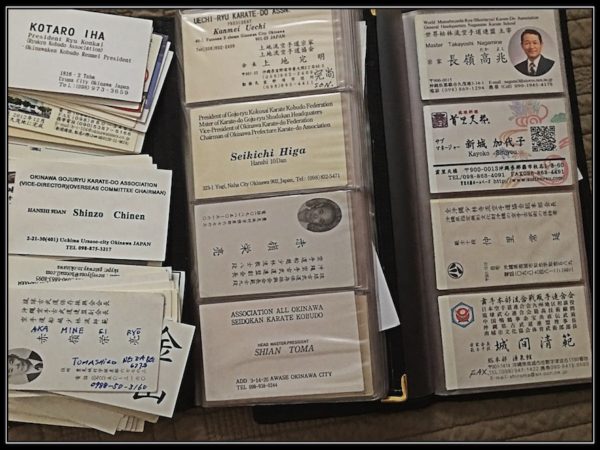 With respect to the third component, while many martial artists seek the exclusivity and reassurance of a distinct classification, the NKS system is inclusive and diverse. We invest a significant amount of time and thought into pedagogy (teaching methodologies) and technical content is weighed carefully.

Within these three divisions are subsets:

Dento (mind-based) – adherence to a system of principles and manners

At NKS, we offer a holistic martial experience that blends these three aspects though a systematic approach where disciplines and ideas intersect.

Essentially, both mean realizing truth by building on previous discoveries, or “standing” on the lessons of our predecessors – and NKS celebrates and exemplifies this concept.

For more than forty-five years, we have had the privilege of training with and learning from Budo’s best and brightest.  We proudly view our organization as the sum of these interactions and hope to honour and preserve the teachings, ideas and concepts of these martial luminaries in perpetuity. ‘A great teacher affects eternity; the influence never stops.’