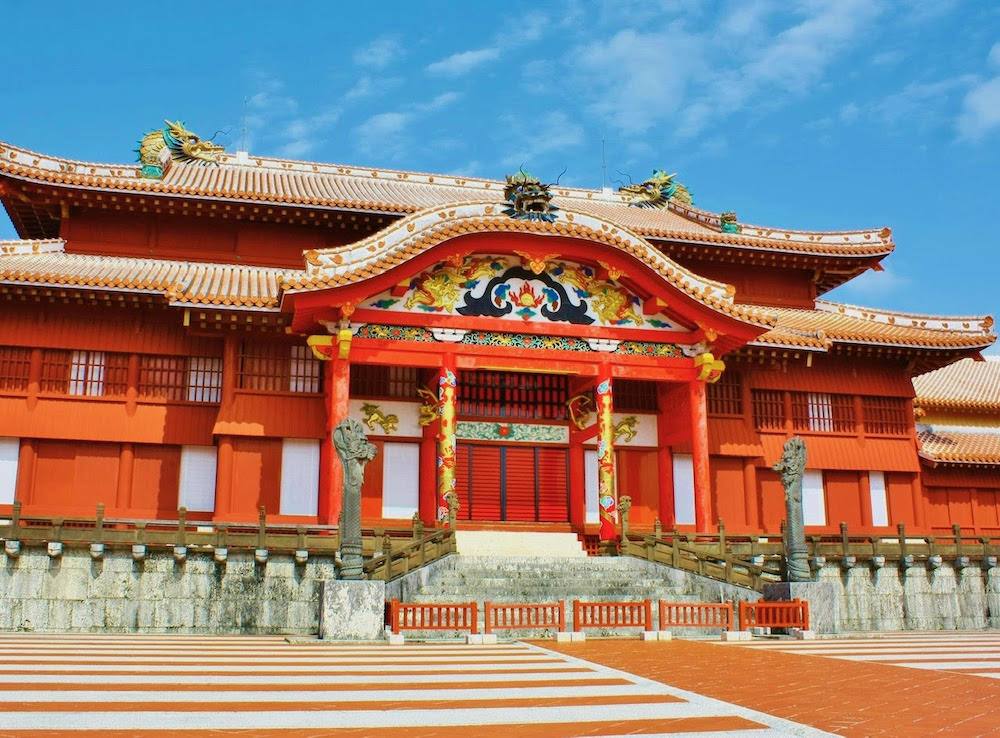 The location was first seized upon as an ideal strategic location by regional warlord Shun Bajunki, in early 13th century. It should be noted that it was Urasoe that was the defacto first capital of central Okinawa or Chuzan. With Shuri gradually gaining importance through political maneuvering, mercantile pursuits, and royal intrigue.

King Sato (1355-1395) was first of Ryukyu Aji (lord) to establish relations with Ming China, thus giving him wealth and high status. He made the Shuri Gusuku (castle) the proper hub of rule and commerce.

It was king Sho Hashi (1422-1439) who gave true shape to the now exalted local. He constructed the Seiden the main hall, laid out the Una, the courtyard of audiences and several other auxiliary buildings.

So the compound stood unaffected for centuries through kings and overlords. Until in the great battle of Okinawa, April – June 1945, saw the structures annihilated. In time the castle park as it came to be known was painstakingly reconstructed by the Japanese government. It officially reopened in 1992 with much fanfare and countless karate demonstrations.

After the opening, the castle became a popular tourist spot, which came to symbolize Okinawa’s struggle to overcome the devastation of war, and uniqueness of Ryukyu history, culture and its people.

During the early morning hours on October 31st, the Shuri Castle now designated as a UNESCO World Heritage complex went up in flames.

It is widely believed that the fire was caused by an electrical system problem. The wooden structure coating of lacquer acted as rapid conduit.

I had the ominous pleasure of visiting this site just one week before the catastrophic event.

Following are photos I took November 2022. 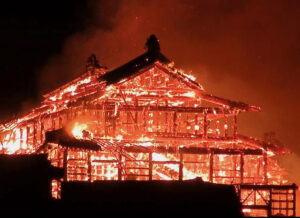 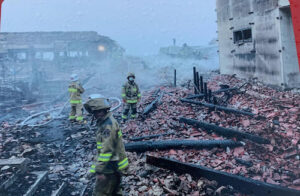 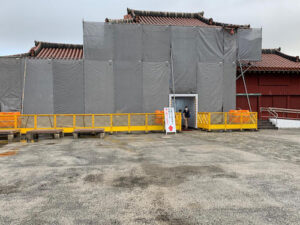 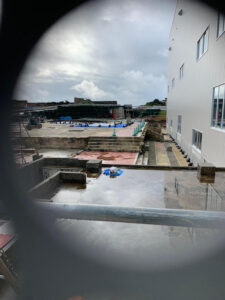 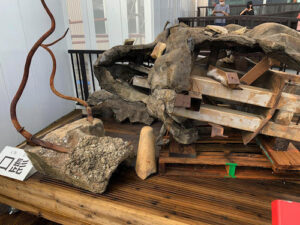 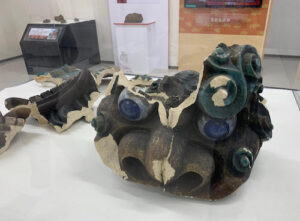 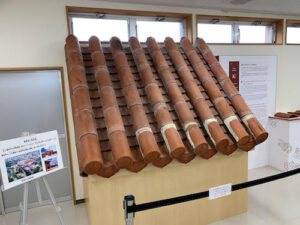 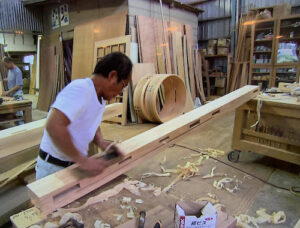 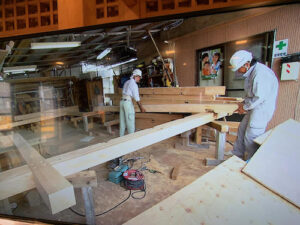 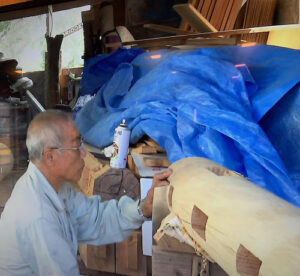 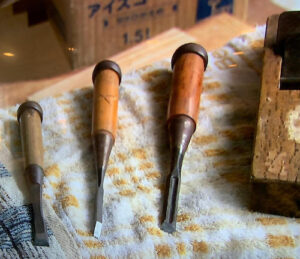 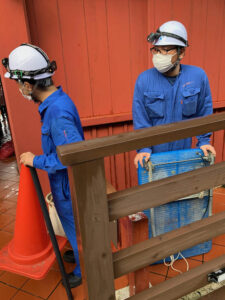