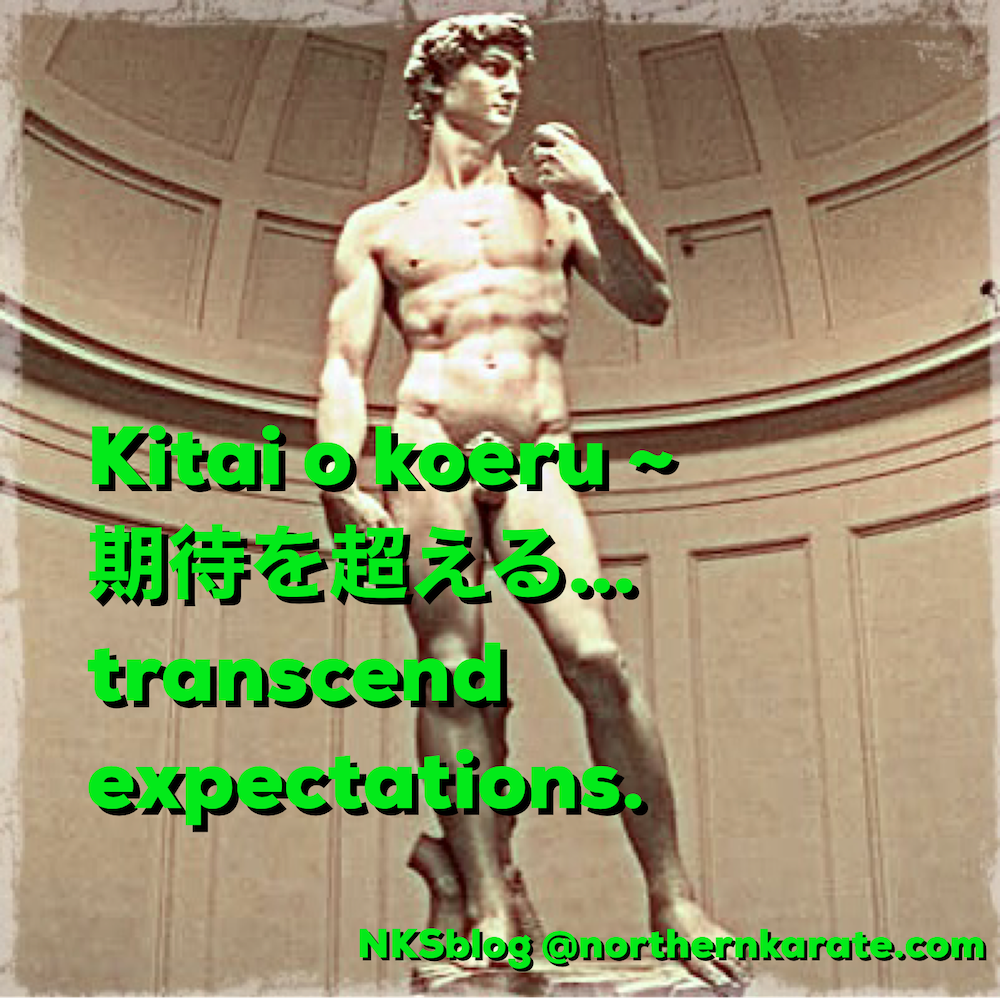 The Statue of David was originally commissioned in 1464 by the Opera del Duomo, as part of a series of large statues for the Florence Cathedral. These were meant to be sculpted on the ground, then raised roughly 260 feet into niches of the cathedral’s tribunes.

The project was initially awarded to Agostino di Duccio, despite his lack of experience with large-scale sculpture. Duccio travelled to the nearby quarries of Carrara to select a marble block, but his inexperience led him astray: he hewed a tall but narrow block full of imperfections, tiny holes, and visible veins. The quarry struggled to prepare and ship the massive block, and when it finally arrived in Florence, Duccio realized his error and gave up on the project. A parade of would be sculptures followed, including Leonardo da Vinci, all declared the rock… unusable.

The block was untouched for 10 years until Antonio Rossellino tried to salvage the piece. He, too, quickly deemed the marble unusable, and the block lay in the courtyard of the Opera del Duomo for another 25 years. From, florenceaz.gov

Is there a difference between an instructor and a sensei?

An instructor is a person who teaches a specific practical skill. Pragmatic and curriculum based. Talk more.

A teacher is a person who imparts knowledge to students. Beyond the material, looking to bring the personal best out of each and every student. Listen more.

Then there is the Uber sensei.

Some important traits in an Uber sensei include; complete understanding of given martial curriculum, ability to transcend limitations, and far above average patience and listening skills. Someone who is committed to developing the students beyond the norm. Following the path ‘道’ to honour tradition, yet always willing to  transform it to meet the individual needs. It’s about transferring knowledge, but also awakening a passion for learning. Part warrior sage, part sculptor.

Most dojos have mirrors to reflect techniques. But in the deeper Budo cultural understanding, a mirror ‘鏡’ is cause of intersection. When you look in the mirror, what do you see? Do you see the real you, or what you have been conditioned to believe is you?

An Uber sensei will guide you to go beyond looking, and actually seeing. Seeing obstacles and shortcomings, like chunks of marble that need to be discarded.